The 8th Annual Taste of the Town was a tremendous success. We could have not anticipated how incredible this evening was for all involved. For starters, we had a sellout with registration, including nearly three dozen attendees. The evening began at Mission Barbecue, where we were blown away with the setup, food, and drinks. The group then split in two as half went to District Taco and the other half went to Choolaah and then switched! The groups were treated to tacos and spectacular Indian food. The groups then converged at Paladar, where the restaurant provided kababs, burgers, veggies and drinks.

While the food was amazing, the Chamber was extremely proud to be the catalyst for some terrific networking opportunities. Our members took the opportunity to get to know other businesses in the area. Although the program officially ended at 9pm, quite a few members stayed behind to interact and share stories of their businesses.

We are grateful to our members, but equally grateful to Mission Barbecue, Choolaah, District Taco and Paladar for being amazing hosts during the evening. We highly recommend them for lunches and dinners especially as you shop the Town Center around the holidays. 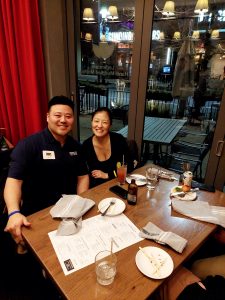 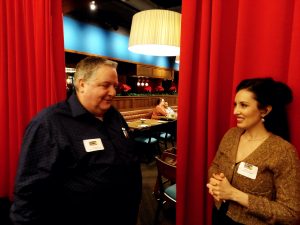 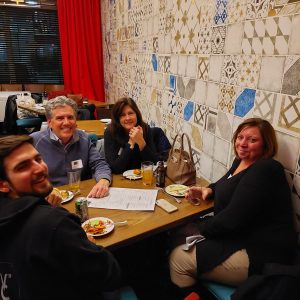 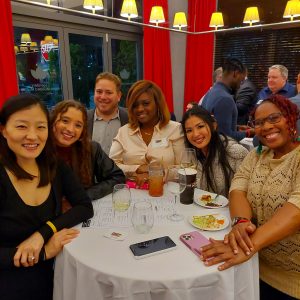 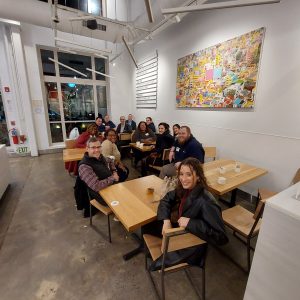 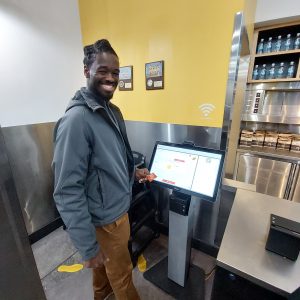 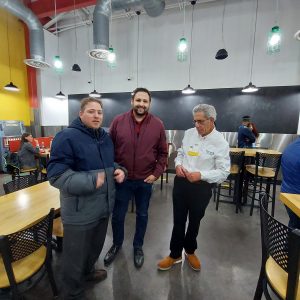 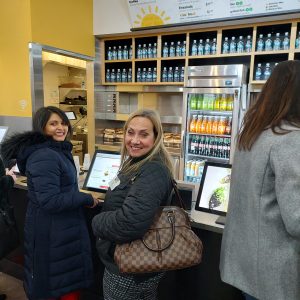 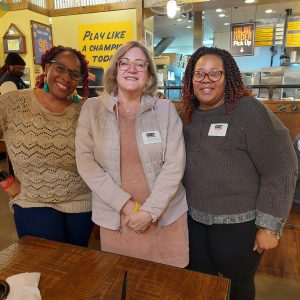 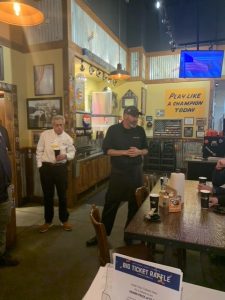 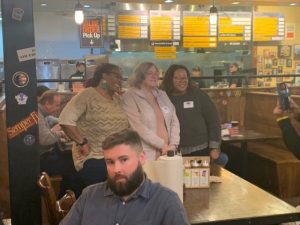 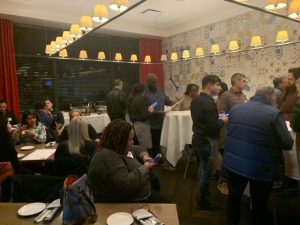 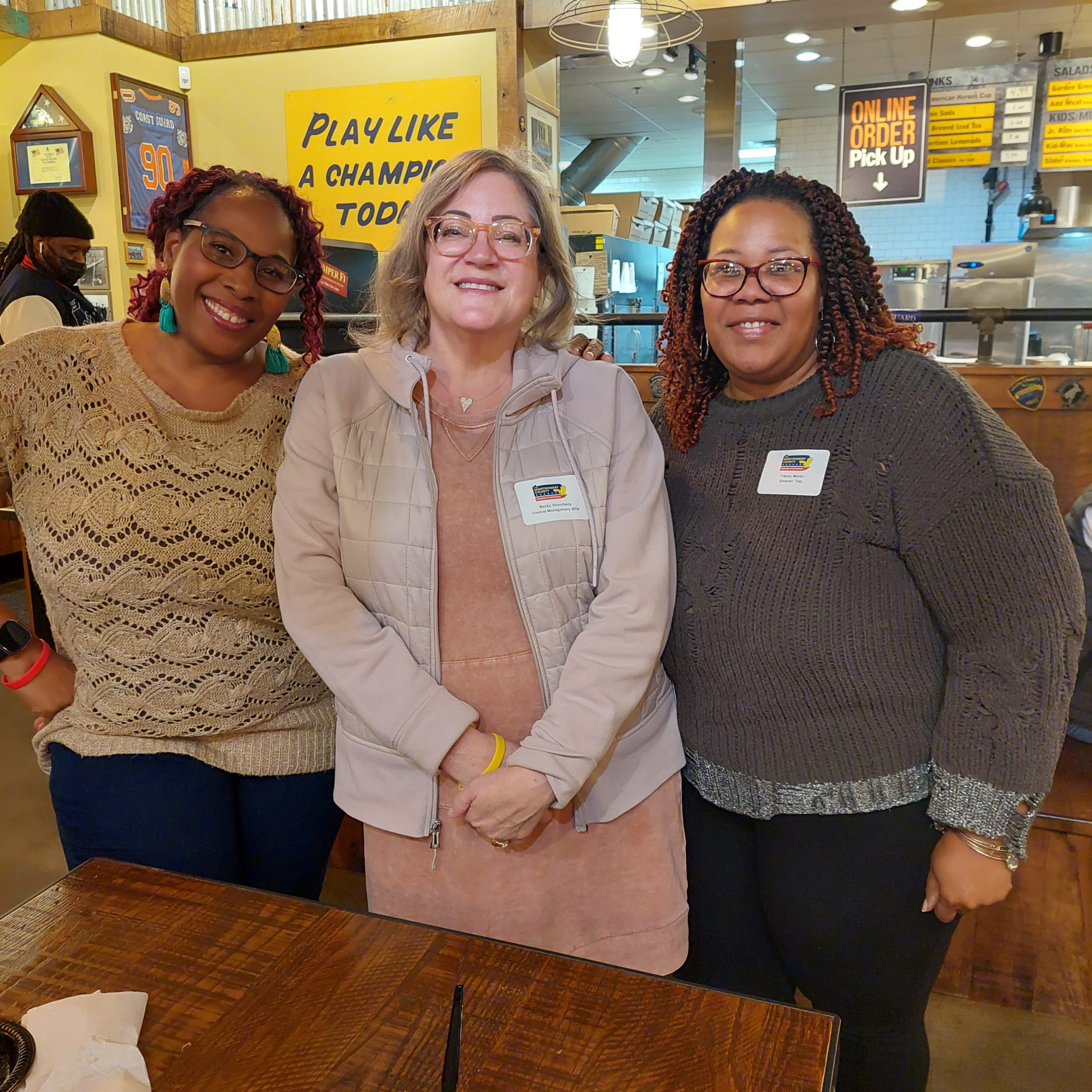